Digital, streaming and limited edition cassettes, the album is released by London based label Naviar Records. The Nightfall is a collection of four composition, each one inspired by a seasonal haiku. By combining abstract electronics, haunting soundscapes and field recordings textures, Manja recreates the evocative atmosphere of haiku without using words: just like Kigo in haiku poetry, sounds can evoke memories, images, and associations. The tracks in The Nightfall are moments frozen in time that can be perceived rather than seen, allowing the mind of the listeners to reinterpret in their own way these four deeply moving soundscapes. More about the album read at Naviar's ~
Email ThisBlogThis!Share to TwitterShare to FacebookShare to Pinterest

First solo collection made for Sonospace has particular imaginative atmosphere, created through an attempt to produce organic integration of field recordings and instrumental improvisation. The author builds fractal structures with the sounds from her immediate surrounding and amplifies their original information through careful processing, intuitive composing and concept.

The collection has rather eclectic tone and deals with emotional states of isolation and mental claustrophobia building the almost dystopian escapes with ambient textures and unusual instrumental lyricism. The overall sound is characterised by multidimensional listening and detailed approach to the spatial dimension of it.

All field recordings, including hydrophone recordings and improvisational sequences are recorded and played by me. I located different aural contexts on the island of Korčula in South Croatia and forests outside of Belgrade in Serbia, and recorded underwater Neretva river in Bosnia. Also, performed unusual treatment of the instruments such are balalaika, bass guitar, violin, piano, zither or sound objects such are vases, cans, pencils, magnets, teapot and an espresso coffeepot. 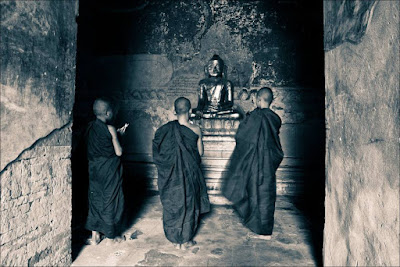 First digital releases of my field recordings signed as sonic matter I dedicated to the island of Korčula in South Adriatic.

From "The Life and Death of a Vineyard Cricket": The hypnotic chorus of vineyard crickets in the early autumn caught my ear one evening. Having only small handy recorder with me I decided to get to know one particular cricket, which was hanging all alone away from the bunch in the Cebalo-Popić field close by the road. His stamina and unusual round intonation were very charming. This is the sonic story of his life and death set in three Overall recording is 133 min long in which one can hear acoustics of the whole Lumbarda field, once an aquatory and nowadays home of the rare autohton white grapes...
Email ThisBlogThis!Share to TwitterShare to FacebookShare to Pinterest 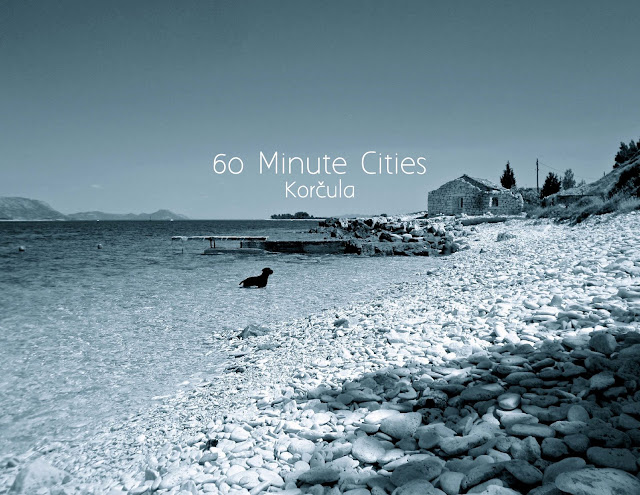 Field recordings released by Shanghai based label Bivouac.
Korčula town, one of the “pearls of Adriatic”, was in my childhood quite different place then it is nowadays. Being a popular touristic destination it attracts thousands of people every summer. It is the birthplace of my mum and a home for that side of my family for many centuries, it was my childhood playground and the place of my first cultural and environmental education. If I would have to describe Korčula in one sentence it would probably go like this: A ‘Dionysian heaven’ in the summers and a ‘ghosts theater’ in the winters... The album with photo booklet is possible to listen and order on Bivouac page.
Email ThisBlogThis!Share to TwitterShare to FacebookShare to Pinterest

Composition is published by Sonospace Label from Madrid, in Soundmaps For The Dreamer II compilation. Field recordings are taken on several locations at Defora - South side of Korčula island, overlooking the island of Lastovo, and in the town of Korčula.
file 1 - hydrophone recording of the sea-hole with baby shrimps, at Glogovac
file 2 - walking over rocks at Rt Ražnjić, field rec
file 3 - St Marco's Cathedral Church bells, field rec
file 4 - rain on the tent with Autumn waves at Rt Ražnjić, field rec

Archive 2017
Email ThisBlogThis!Share to TwitterShare to FacebookShare to Pinterest

66 minutes of conceptual sound art derived from improv sequences, field recordings and site-specific interventions, with a strong sense of re-inventing an ambient micro spaces through carefull frequency manipulation. All sounds used are previously recorded or played by the author, except for the sounds of Saturn rings taken from NASA Sounds (on the track no 4) and improv performance by a guest performer and long time collaborator Ivana Grahovac (piano, cello, tibetan bowls, wind chimes) on the tracks 1, 5 and 6.

Improv and field recordings belong to the 2017 archive, and are taken between Belgrade and Korčula island. Compilation is soon to be published on tape. 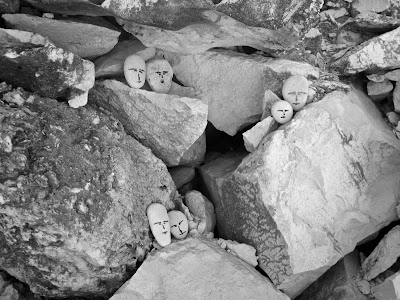 The image is taken on Vrnik, tiny island situated close to Korčula town in South Adriatic. The island is historically known for its stone-marble used by stonemasons from the region during the early 20th century. Now the island is a hidden paradise with impressive abandoned query, magnificent marine life and a small village visited by few tourists in the summer season. Field recording is taken in July 2017, on the south side of the island, away from the settlements, facing chunk of an open sea facing the island of Mljet. 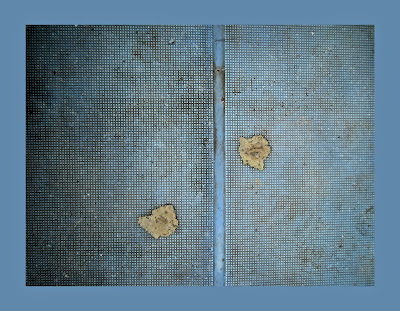 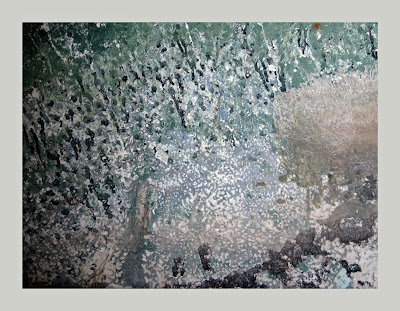 The scores are made of two images taken at Orlanduša bay, situated on the west side of Korčula island commonly called Defora, facing Lastovo. The small bay is steep and with white pebble beach at its very end. Textures of the boats laying scattered across the place picture particular perspective on the time flow, which is almost repealed in this hidden paradise. The bay has historical importance being the place where allies debarked in the final liberation of the island in the WWII. 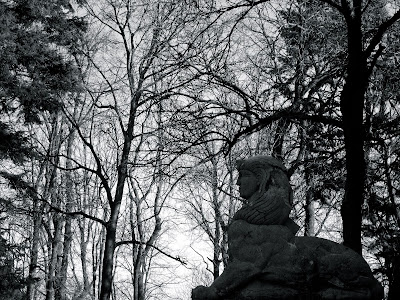 field recording of location near Zuce village in suburbs of Belgrade (( Karagačka street )), recorded between 2 and 3 am mid May.